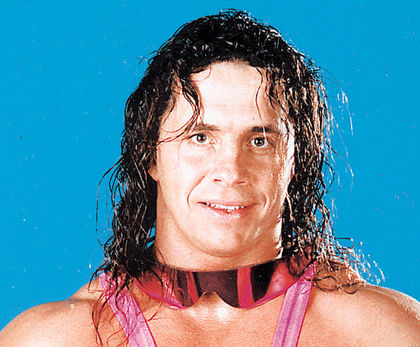 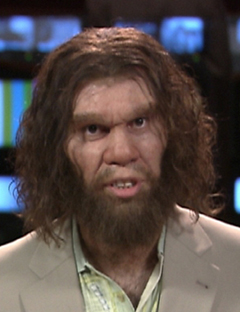 I just finished rereading a short story that was written by William Goldman many years ago.  It was called DaVinci, and it was about a cranky old barber, who wasn’t good at making friends but who gave the best haircuts ever.  The man was an artist, and all he really cared about was the craft of cutting hair.  The problem was that he was such a perfectionist that it took him over an hour to give a haircut.

Last year I was sitting in the barber’s chair at the local barber school and one of the pupils was doing his best to give me my $3 worth.  He clipped away for almost an hour, probably only cutting one or two strands of hair at a clip.  We got to talking and he told me that he was fresh out of prison and that he was determined never to go back.  So, he immersed himself in the craft of haircutting, and hoped that it would be his salvation.  He explained some of the things he learned in barber school and one of those things was that dandruff is plaque.  He explained this as he broke the news to me that I had dandruff.  He was as serious as a doctor telling me that I had a deadly disease, and only had weeks to live.

I told him that I knew I had dandruff, since I had it all my life.  He asked me what I was doing about it.  I told him that I used Head N Shoulders shampoo, but it obviously didn’t seem to help very much.  That’s when he told me about dandruff being plaque, and suggested that before showering I should pour a capful of Listerine on my hair and let it sit for 30 seconds before rinsing it off.

His sincerity impressed me and I decided to try it.  To my astonishment it worked.  I also noticed that I was now losing less hair.  I’ve always had short hair, partly because it was easier to manage, but mostly because my hair just wouldn’t grow long.  It fell out long before it grew too long.

Now, the way my hair was growing, I was curious to see how long it could get before I started to shed again.  I haven’t had my hair cut in a year now, and I think it looks great, as long as it’s still wet.  It kind of looks like the hairstyle made famous by the wrestler Bret “The Hitman” Hart.  When it dries out, though, I look more like a cross between The Geiko Caveman and Doc Brown after he got struck by lightning in the clock tower trying to jump start the Flux Capacitor.

No matter what, good hair day or bad hair day, I’m enjoying my hairy experiment and letting my freak flag fly.  Plus, I love going outside in the rain without a hat and getting my hair wet.  I only have one regret.  I just hope that young barber-in-training, who gave me the good advice, wasn’t counting on my monthly contributions of $3 to keep him in business and out of jail.