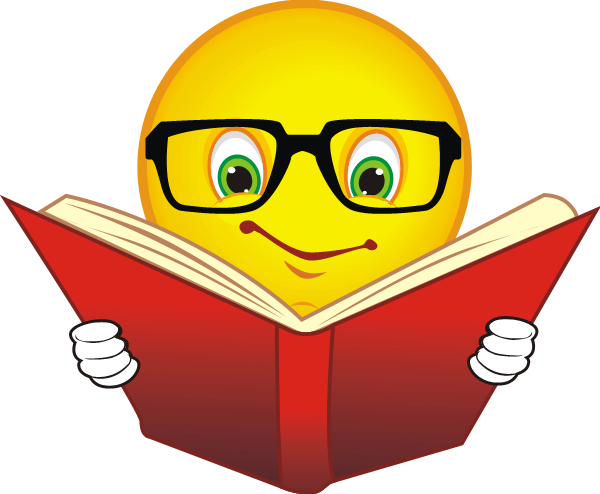 Since I dropped my contract with Comcast, I’ve been a regular at the Duke Street Library.  I usually go there 4-5 times a week to use the WiFi.  I spend my time in the Gerald S. Lestz Reading Room, a section of the library where the quiet rule is strictly enforced.  If you want to have a conversation, or talk on your cell phone, you have to leave the room and go to another section of the library.  It’s so quiet that if somebody sneezes, nobody even says “Bless you.”

I don’t go there for the quiet.  I go for the big desks, the free WiFi, and the numerous electrical outlets to power my laptops.  I bring both of my laptops – one to download racing results, e-mail, etc. and one just for entertainment, as I catch up on episodes of The Daily Show and my other favorite shows.  I’m not the only regular, as there are about a dozen of us who appear almost daily.  There is one guy who always sits at the microfiche reader in the room.  I don’t know his name, but I get the feeling that he must work for a local newspaper.  There are two guys who usually appear with him, but they don’t go on the microfiche reader.  They sit at one of the tables and work on whatever they’re working on.  Then, there is another guy who must be trying to read every book in the library.  He’s almost always there reading a book.  His name is Dave.  I know this because one day the microfiche guy called him over to show him something on the screen that he thought Dave would find interesting.

There are a couple other guys who usually have their noses in a book.  One is well-built young black guy who I’ve never spoke to, but we nod at each other as a form of greeting.  The other is a slightly built older white guy who looks to me like an old-time barber.  He sits there with his right hand inside his shirt like Napoleon.

Then there are the other laptop guys.  I don’t know what they’re into.  There are 3 or 4 older guys who read every newspaper every day.  Then, there is the crew I call the Water Street Irregulars.  I’m fairly sure that they are temporary residents of the Water Street mission.  They come in to charge their cell phones.  The librarian usually has to tell them a few times to be quiet.  They pretend to be reading but I never see them turn the page.

So, there we were, all doing our thing, and there were two newcomers sitting together at one of the computers available exclusively for research and job searches.  (If you want to play video games you have to use one of the computers on the main floor of the library.)  The woman was doing the typing and the man was commenting quiet loudly.  One of the librarians came in to tell him he had to be quiet in the reading room.  As soon as she left he got louder.  Then he made a phone call and was even louder.  I heard him say his name was Fred, even though I was across the room wearing headphones listening to the races at the Delaware Ohio Fair.

Another librarian came in to tell Fred that he had to be quiet in the reading room.  As soon as she left he got even louder, and a few minutes later a male librarian came in to ask him to be quiet.  Fred got even louder, as soon as he left.  Then Dave closed his book and went over to him and asked him to be quiet.  That set Fred off and he told Dave, quite menacingly, to mind his own business.  It looked like he might hit Dave, and I jumped up to back-up Dave, even though I was sure that Fred would have no problem kicking both of our asses.  He was a big strong guy, about half my age and twice my size.  I was hoping that the microfiche guy might stand up, too, but he didn’t.  I guess he wasn’t as good a friend of Dave’s as I thought he was.  Then, Dave sat back down, I sat down, and Fred continued to run his mouth, mocking Dave.

Then I saw two of Lancaster’s Finest walk into the library, and I knew that Fred wouldn’t be able to ignore them.  Lancaster police are all quite large and imposing.  They told Fred that he would have to be quiet or leave the library.  Fred started arguing with them.  He yelled that he was an Air Force vet who served 12 years and he had a library card, and he was using the computer to try to find a job, so he could do whatever he wanted to do.  The cops told him that he had to be quiet or they would arrest him for disturbing the peace.

A couple thoughts went through my mind.  Why do you get out of the service after 12 years, just 8 years away from a pension?  I’m thinking that with his attitude, it probably wasn’t Fred’s decision.  I’m also thinking that Fred is not going to suddenly wise up and shut up.  I turned out to be right about that.

Fred argued loudly with the cops, repeating that he had a library card and that he could therefore do whatever he wanted to do.  The cops decided that it was time to physically remove Fred from the library.  They told him to put his hands behind his back and, to my surprise, he calmly and quietly put his hands behind his back.  One of the cops fumbled with his handcuffs, and it took him a while to cuff Fred, even though Fred was not resisting one bit.  I thought about my niece who is Lieutenant with the NY Police Department and famous for slapping cuffs on a perp at the speed of lightning.  She could have given these cops a few pointers on how to slap on a pair of handcuffs.

Anyway, they finally got Fred cuffed and as soon as they started leading him to the door, his mouth started working again.  “This is how they treat a black man in America,” he screamed over and over again as they led him out.  The people who were not in the reading room, had no idea what had taken place, but I’m sure that they thought it must have been race-related incident.  I’m sure that was Fred’s intention.

So, I’m back in the library today to watch the Little Brown Jug and the other races from Delaware, Ohio.  None of the other regulars are here.  I wonder if they were worried that Fred might be back and looking for revenge.  Me, I’m not worried, but I did bring pepper spray, just in case.

2 thoughts on “Book Him, Danno”