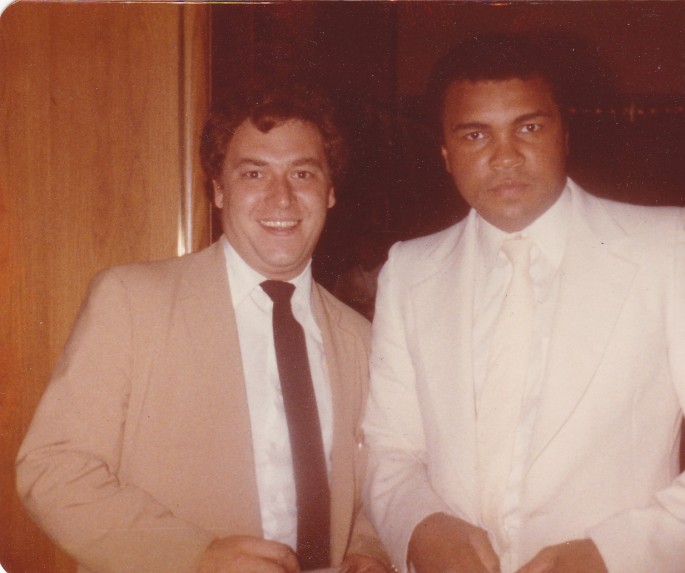 Many have been called “The Greatest,” but very few actually lived up to the hype.  Muhammad Ali did.  The Mashed Potatoes didn’t.

Sure, there was a time back in the early 60’s when Dee Dee Sharp extolled the virtues of the Mashed Potatoes:

We danced and sang along gleefully, but we all knew that the Mashed Potatoes wasn’t the Greatest Dance of all time.  It wasn’t even the greatest dance of the 60’s.  The Twist completely dominated that era.  Chubby Checker’s recording was the #1 song in two different years (1960 and 1962).

Audrey Meadows was terrific as Alice Kramden, and each episode of the Honeymooners ended with Ralph telling her, “Baby, you’re the greatest.”  For him, she was, but for the rest of us she was just plain great, not the greatest.

William Katt played Ralph Hinkley.  He was billed as The Greatest American Hero.  The show was entertaining, but a truly great hero wouldn’t have lost the instructions to his super suit on the very first day he got it.  Plus, there are a great number of Americans who would compete for the title of The Greatest American Hero.  George Washington, for one.  There are many more.

Those born between 1900 and 1924 are often called The Greatest Generation.  You know what?  My parents came from that generation, so I won’t argue that it wasn’t the greatest generation.  Not everyone born between 1900 and 1924 qualifies, though, and as great as they were, they weren’t perfect.  Many were not very accepting of minorities back then.  Even some Brooklynites booed Jackie Robinson for breaking Baseball’s color barrier.

Ringo Starr proudly sang “I am the Greatest.”  He was a member of one of the greatest Rock N Roll bands ever, but I think he had his tongue planted firmly in his cheek when he sang that song.

Muhammed Ali told everyone that he was “The Greatest,” and then he went out and proved it.  He proved it in the boxing ring, winning the Olympic Gold, and also the World Heavyweight Boxing Championship three times.  He proved it when he had the courage of his convictions to stand up against the draft, even though it cost him dearly.  He proved it when speaking out for the Civil Rights of African Americans.  He proved it to me when I saw him at the Vista International Hotel.  I humbly asked him if I could take his picture.  In a voice already weakened by Parkinson’s Disease, he replied, “Why don’t you hand your camera to my manager, so we can take a picture together.”  That was back in the 80’s, long before “selfies” became the order of the day.  He proved his greatness after the terrorists razed the Twin Towers on 9/11.  He spoke of peace and represented the peaceful Muslims of the world.  He even proved it in his death, when he courageously battled Parkinson’s Disease for more than three decades.

For most of his 74 years, the world knew Muhammad Ali as “The Greatest.”  I’m glad I got to meet him in person.  Now the final bell has rung, and his fight is over.  He lost a few rounds along the way, and he did make some enemies, but he won many more rounds and was an inspiration to people all around the world.  Rest in peace, my friend.  You earned it.

5 thoughts on “The Greatest”