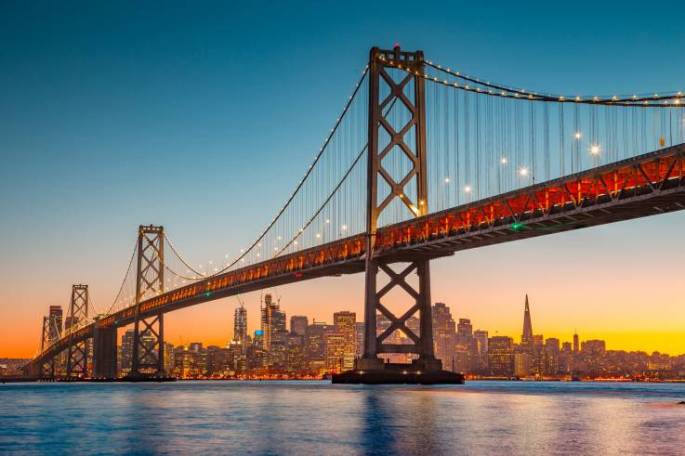 I don’t even subscribe to any local Lancaster newspapers, but I do have an online subscription to the San Francisco Chronicle. The newspaper, which was once a media outlet for such esteemed writers as Mark Twain and Jack London, is the primary source of family news for me. Every Wednesday, my brother Kevin Fisher-Paulson writes a column in The Chronicle about life in the bedlam-blue bungalow in the City by the Bay. Sometimes he even mentions Brother X and me in his column, but rarely in a good way. The little squealer tells of long-forgotten, and best-left-forgotten tales from our childhood.  This irks the hell out of my other brother, who is the butt of a lot of Kevin’s humor, but it always provides me with a good laugh. Like P.T. Barnum said, “I don’t care what the newspapers say about me as long as they spell my name right.” Unfortunately, they don’t. To avoid lawsuits, Kevin never uses our real names. To his readers, we are simply Brother X and Brother Dos Equis, a nickname which hints that I might have a drinking problem. Oh brother!

Kevin and his family are famous in San Francisco. This doesn’t surprise me in the least. Besides writing his weekly column in the paper, Kevin is a gay captain in the San Francisco Sheriff’s Department. His husband Brian is a world-renowned dancer and dance instructor. Their two adopted children are legendary in the academic world for the number of times they have been threatened with expulsion, and their pack of rescue dogs have marked every one of the dozens of trees Kevin and his extended LGBTLSMFTLOL family have planted throughout the city. No, I’m not surprised that they are famous. I’m surprised that they are not the stars in a TV sitcom.

Several years ago, Kevin wrote a book about the at-risk triplets they foster-parented for years, “A Song for Lost Angels”. Now, to the great embarrassment of Brother X, Kevin has gathered some of his favorite newspaper columns into a second book, “How We Keep Spinning…!”

If you want to, you can go to his webpage to see a bunch of stuff he has previously written (www.twopennypress.org), or e-mail him at kipcop1213@aol.com. Just don’t tell the little squealer that I sent you.