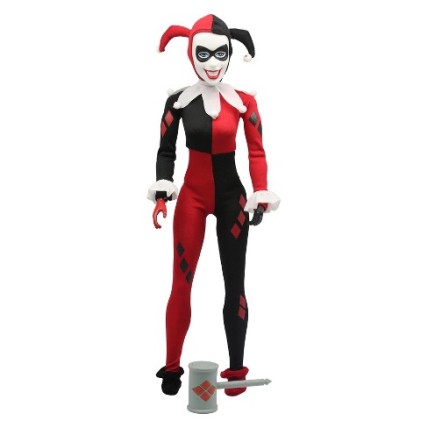 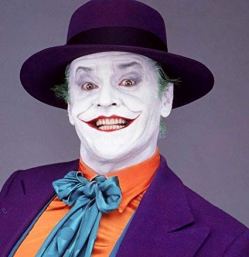 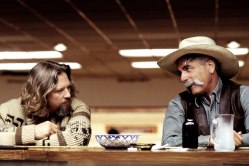 In one of my favorite movies, The Big Lebowski, the mustachioed Sam Elliot tells the Dude, “A wiser man than me once said that sometimes you eat the b’ar, and sometimes the b’ar eats you.”   Saturday night was opening night for Women’s Flat Track Roller Derby in Lancaster.  In their first game, The Dutchland Rollers ate the b’ar, handily defeating the South Delaware team.  In the second game of the doubleheader, the b’ar ate them.

Normally, I get there just before the match starts and walk right in to the arena, but on Saturday I wound up at the end of an extremely long line of people waiting to get in.  Many were local fans of the Dutchland Rollers coming out to support the team in their season opener.  Some were fans of the South Delaware team, but a whole hoard of people were there supporting the team that would play in the second game.

In the second game the Rollers faced the Jersey Shore Beatdown, and it was a hell of a game.  The Dutchland Rollers faced a well-drilled team that had brought a lot of talent, their own cheerleaders, and a huge fanbase.  They must have come by the busload.  They also had three spectacular jammers, Horror Quinn, Silicone Valkyrie, and Misbehaving Maven.

I’m a diehard Dutchland Rollers fan, and one thing I’ve learned from the ladies is that they enjoy the game and that playing hard and improving themselves with each game is what this is all about.  They’re amateurs, in that they don’t get paid to play, but they’re professional in their attitude, and they put forth 100% effort all the time.  Playing up to your potential is more important than winning.  The league is set up so that the winningest teams wind up advancing to tougher and tougher divisions.  Because of their winning record last year, The Rollers are now playing against some of the finest Women’s teams in Flat Track Roller Derby, and the games are competitive and intense.

They also have some fun with makeup.  Dash Ketchum, one of our finest jammers, wears dark makeup around the eyes that make her look, well, deadly.  When she pulls up her bandana like an old-time train robber, you know she means business.  Mega Pixel, with her torn fishnet stockings and bright red bloomers under her short uniform skirt, looks kind of cute, sexy, and harmless, until she furiously busts through a wall of opponents to rack up points for her team.  They were in the first game, which the Rollers won.

In the second game, Kis’t Kis’t Bang Bang was the Rollers’ top jammer.  She skated very well, but her opposition was just overpowering.  They were the previously mentioned, Horror Quinn, Silicone Valkyrie, and Misbehaving Maven.  My favorite was Horror Quinn.  She wore a costume that was part Harlequin and part The Joker.  Even her bright white mouth guard added to the look.  When she flashed that great big smile, just before she crashed through a wall of determine, but doomed, Dutchland blockers, she looked like a female Jack Nicholson, though I guess she was actually going for the look of Harley Quinn in the Batman stories.  The rollerskates have a round rubber piece in the front that can be used as a brake to stop a skater, though I’ve never actually seen a skater use it for that purpose.  Horror Quinn was able to stand on that piece like a ballerina, and use the added traction of the rubber to plow through the defense like a fullback.

Later, at the after party, I sat at a table with Kis’t Kis’t Bang Bang and Horror Quinn, the top jammers of the two opposing teams in the second game.  There was no lingering blood feud between them, though.  It was just girls having fun, which is what this league is all about.  And having fun is what I’m all about, so I loved every minute of it, and I also loved the cheeseburger and fries they served at 501 West.  The next game is April 13th.

One thought on “Sometimes You Eat the B’ar”